Road Trains of Australia is an associated company of Hampton Transport Services. Learn more at their website: http://www.hampton-transport.com.au/

Myanmar has been featuring in the news headlines lately with numerous reports of boat refugee crises, serious cross-border rebel skirmishes and peace making efforts between the central government and some of the 135 different ethnic nationalities.  The majority Burman ethnic group makes up about two thirds of the population and controls both the government and the military.  They generally live in the centre of the country (see the map below) and are surrounded by the balance of the ethnic minorities that live mainly around the resource-rich border areas.  The seven largest minorities are the Chin, the Kachin, the Karenni, the Karen, the Mon, the Rakhine and the Shan.

The cattle border crossing at Mae Sot is just to the left of the word Thailand on the map above.

The two current conflicts in the news involve the Kachin on the northern border with China and the Rohingya people who mainly live in the Rakhine area on the southwestern border with Bangladesh.  The Rohingya are a Muslim group who have been living in western Myanmar for centuries but they are not recognized by the government as an ethnic nationality and as a result suffer significant discrimination.  These are the people in the refugee boats, currently in the news floating around in the Andaman Sea off the coasts of Thailand, Malaysia and Indonesia and being generally rejected by everyone.

The cattle herds of Myanmar are primarily located in the central part of the country which is populated by the Burmans.  This tends to be the area with the best agricultural land where the cattle are used primarily for draft power.  The national herd is estimated to be in the order of 14 million head which is by far the largest herd in South East Asia.  As the majority of the population are Buddhist and relatively poor, the national consumption of beef is quite low leaving a healthy surplus of beef cattle for potential generation of export revenues.  The Myanmar government however has banned the export of live cattle.

Given that cross-border smuggling is an art-form in this part of the world, it is not surprising that significant numbers of Myanmar beef cattle and buffalo find their way out of the country into neighbouring Thailand.  Once in Thailand these animals are fattened with the majority re-exported to China (via the Mekong north to Kunming) or to Vietnam via Laos and Cambodia. The main border crossing is through the Karen controlled area near the Thai border town of Mae Sot.  During 2014 about 120,000 head of cattle and buffalo passed through this crossing point.  When asked why it was necessary to bring cattle through the border so far south then take them all the way back to the north into China via the Mekong, it was explained that the direct route from Myanmar through the northern ethnic border regions into China was far too hostile and dangerous to transit livestock.  The Karen appear to be more pragmatic and facilitate this trade using the flow of cattle as a revenue stream to support their political and military activities while the warring tribes in the north are more inclined to seize any livestock as rations and tribute. 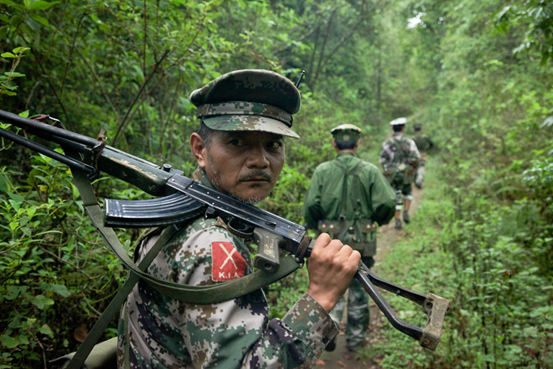 Myanmar could also have potential sources of additional cattle from the northeastern states of India including Manipur and Nagaland but these northern border areas present both extremely rugged terrain and potential danger as a result of ongoing ethnic disputes.

The end result is that the largest herd of beef cattle in S. E. Asia is locked in the middle of the country and surrounded by either impenetrable geography on the west and the north and angry men with guns for most of the rest.  Ironically, this restricted access and government policy prohibits Myanmar from earning export income from its bountiful supplies of live cattle while at the same time providing hostile ethnic groups like the Karen with revenues to support their struggle for autonomy.  The Australian producer is an accidental beneficiary of this political tangle which prevents the largest herd in the region from having any significant impact on the overall Asian supply requirements.  The result is a very high price for cattle that do manage to join the regional trading supply chain with current rates at around AUD $4 per kg live weight at Mae Sot. These high prices escalate dramatically by the time the cattle complete their long and costly journeys to China and Vietnam. This expensive competition provides Aussie exporters with an under-supplied market which is used to paying very high prices for live cattle of a lesser quality than Australian stock.  With little prospect of any medium term dispute resolution around the Myanmar border regions, Australian producers can continue to expect supplies to remain very tight throughout continental South East Asia and demand for Australian live cattle exports to continue to increase. With a shrinking domestic herd in Australia, higher prices can be the only outcome.

There are two main breeds of beef cattle in Myanmar, the Pyar Sein (greys) and the Shwe Ni (reds). Both are generally reasonable types of Bos indicus beef cattle with up to 50% of traded cattle cull for age castrated males after they have finished their duties as draft animals. 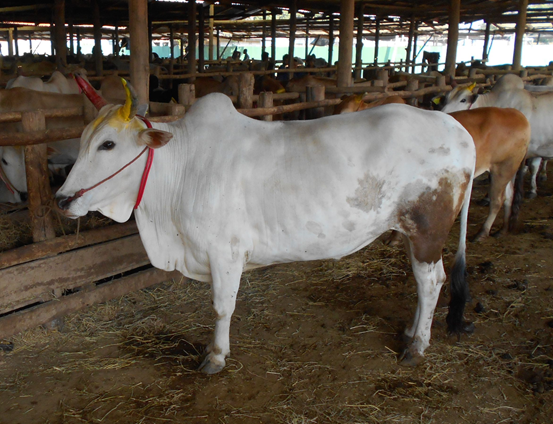 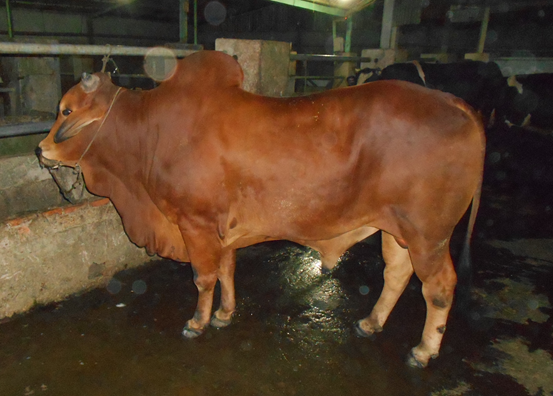 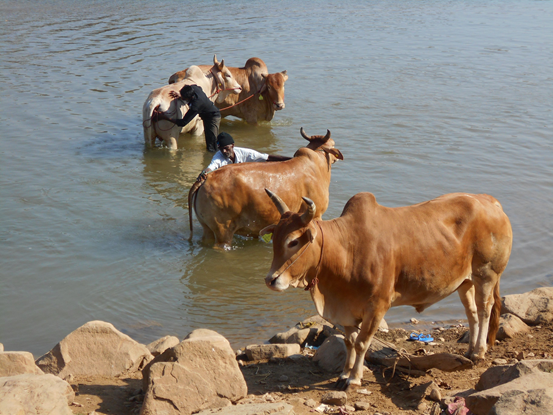 One thought on “Burma’s Border Blues and Australian cattle prices.”